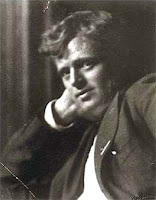 I love medical history and marvel at the fact that future generations will look back on our medical treatments and see them as backward and primitive. America's famous author Jack London (Call of the Wild, White Fang,The Seawolf) died at age 40 in 1916. A writer, explorer,rancher and social activist, he traveled extensively and visited the South Pacific in 1907. It was there that he contracted a common infectious disease called "yaws". We now know it is from a spirochete bacteria pertenue, which is a subspecies of Treponema pallidum, the cause of syphilis. Yaws has been almost eradicated with the discovery of Penicillin.

But Jack London had the misfortune of living at a time when these infections were treated with mercury. Physicians at the time knew mercury was a poison but desperate diseases require desperate remedies. Epidemics of mercury toxicity include "mad hatter" syndrome from mercury-soaked fabrics in the felt hat industry and "pink disease" from calomel teething powder, whose active ingredient is mercuric chloride.

Jack London self-administered mercuric chloride when he was aboard the sailing vessel, Snark, in the South Pacific. By applying mercury topically on his Yaws lesions, he developed severe dermatitis and swelling of his hands, feet, cheeks and nose. He described this in his book The Cruise of the Snark, "On occasion my hands were twice their natural size, with seven dead and dying skins peeling off at the same time. There were times when my toe-nails, in twenty-four hours, grew as thick as they were long." The topical mercury was absorbed in large amounts systemically and over time he developed irreversible kidney failure and died.

The cure for Yaws was, in Jack London's case, worse than the disease and lead to his early death.

(History obtained from The American Journal of Medicine, 2007)

To receive automatic updates of EverythingHealth, sign up at google alerts
at May 20, 2007 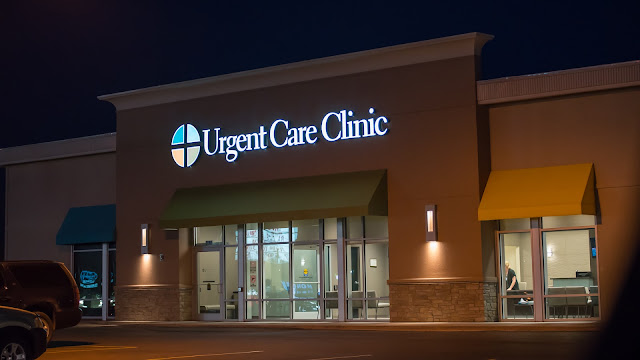 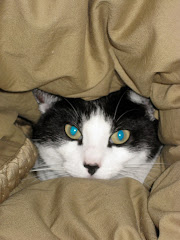